We received phone call today (Thursday November 8) from Mike Matarazzo, who told us he had suffered a heart attack on Monday, Nov 5. Matarazzo had been hospitalized for a couple days but is now back in his home in Modesto, California.

Arguably the most popular bodybuilder of the 1990s, Matarazzo was first diagnosed with heart problems three years ago, when, in December of 2004, he underwent triple bypass surgery. After this most recent setback, Matarazzo has had a pacemaker installed and has been instructed by doctors to take it easy for a while. According to Matarazzo, he had been "training regularly and eating clean" until the heart attack.

Matarazzo informed us he wanted everyone to know he is taking this latest challenge in stride, philosophically adding, "You just play the cards that life gives you." As for his condition, Matarazzo told us, "The doctors said only 25% of my heart was functioning." Those who know Mike will tell you 25 percent of the Matarazzo heart is about 120 percent that of a normal person's.

Let's all wish him well and a speedy recovery. 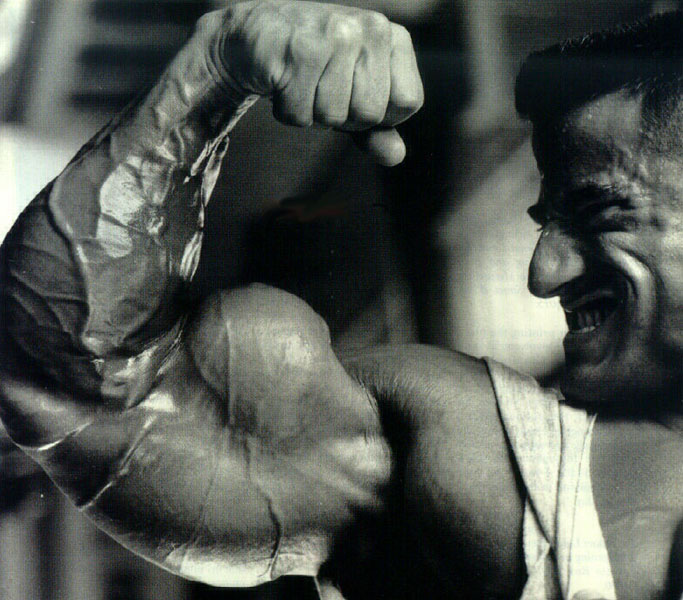 25 percent of the Matarazzo heart is about 120 percent that of a normal person's.