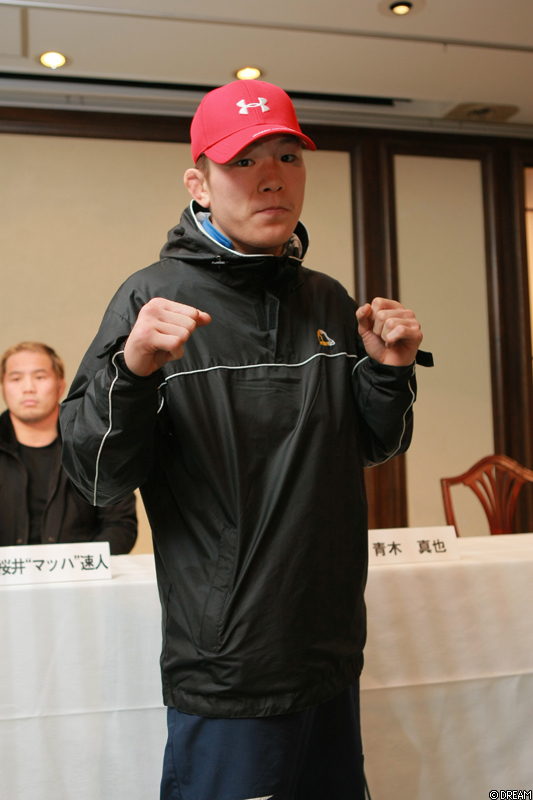 * no i Minowa w superfight

American Top Team coach Ricardo Liborio confirmed the likelihood Marcelo Garcia will sign with Japanese promotion Dream, which will host a 77kg Grand Prix this year. The tournament has already confirmed such high-profile fighters as Japanese idol Shinya Aoki, as well as a likely appearance from Andre Galvao, Marcelo?s rival from the days of their competing in sport Jiu-Jitsu.

?There?s a good chance. Nothing?s in ink yet, but there really is a good chance Marcelo will be in the GP,? said Liborio to Portal das Lutas.

Marcelo?s only appearance in MMA so far was ill fated, as the black belt came out on the losing end. After having an advantage on the ground, he suffered a deep cut to his face that brought the bout to a premature end. Liborio says Garcia has worked hard on all the fundamentals since, and that in 2009, is another target in the Fabio Gurgel black belt?s sights, as he will be shooting for an unprecedented fourth straight title as well as trying his luck in the open weight class.

?There?s a chance he?ll be in everything out there this year. Marcelo is hard focused on MMA, but if it happens to come at a time when he has nothing lined up, there?s a good chance he?ll be in the ADCC too. He?s been training a lot of muay thai and wrestling and is good all around,? the ATT coach said.